We just wanted to THANK all the fans that helped support/back/share this Kickstarter and the goal of launching the official site for all things Return of the Living Dead. WE DID IT!

We're very excited to be making this site live!!! It will be the official home for Return news, updates on NEW projects, cool stuff UNEEDA have or know about, and to find out what Tarman is up to! #morebrains

Below is the Kickstarter campaign if you're curious as to how we got HERE:

Do you want to see Return of the Living Dead - return? You can be a part of it! ACT NOW!!! 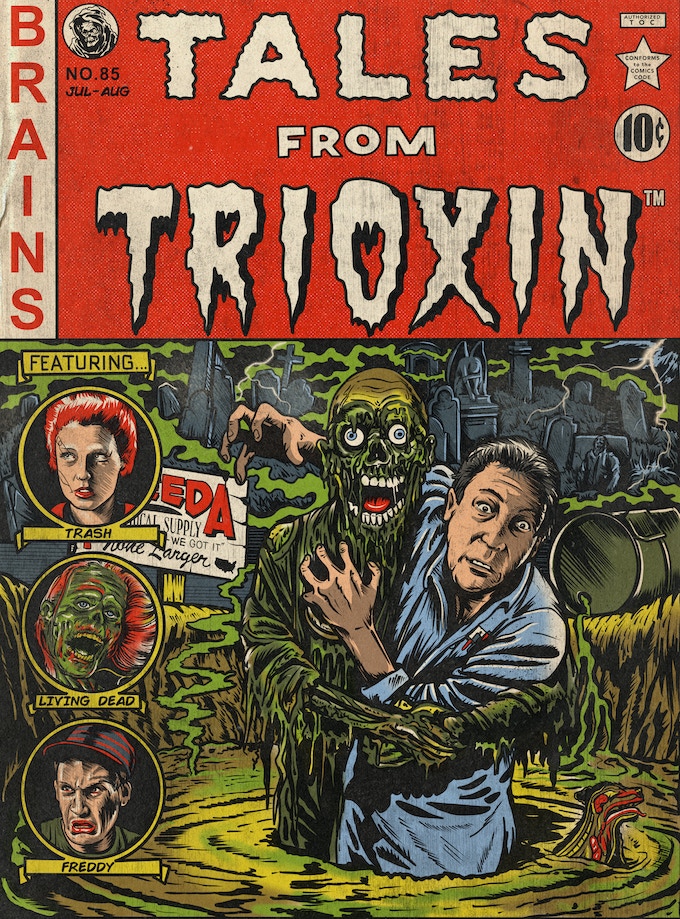 Tales From Trioxin 9"x12" Print by Theater Of Creeps

What happens if the Kickstarter is successful? 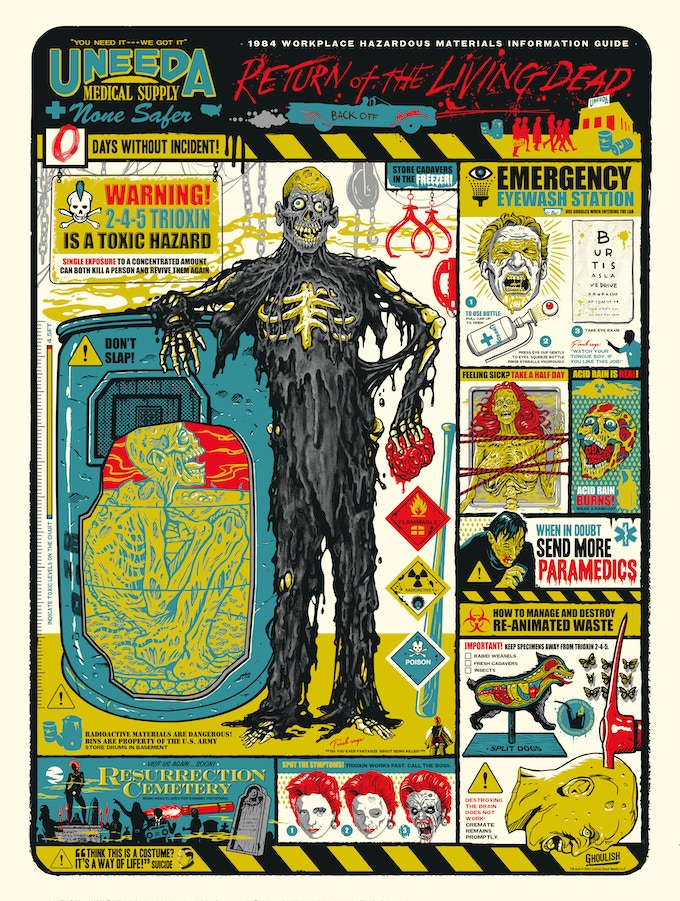 Whether you become backer or not, know that we REALLY appreciate all the Return fans out there 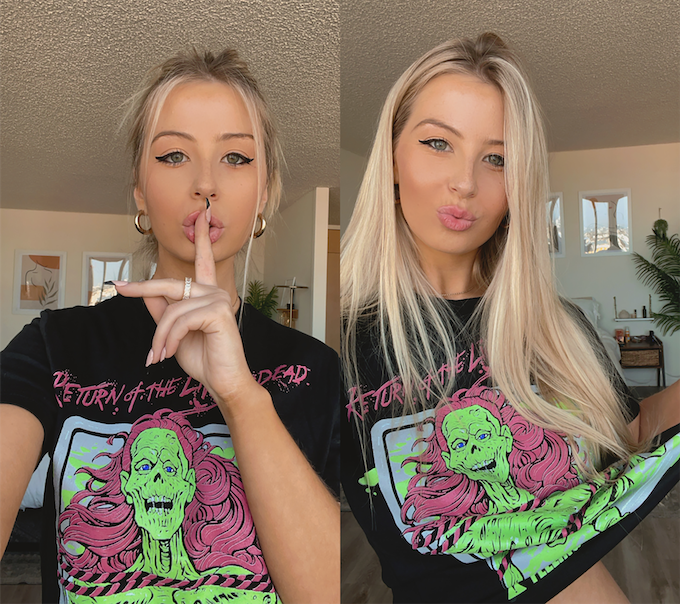 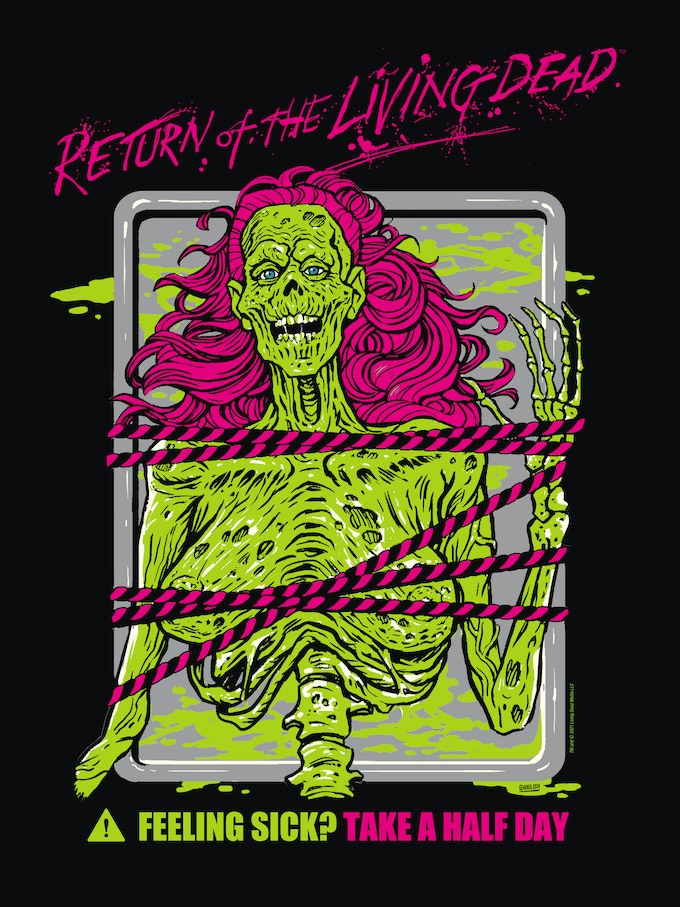 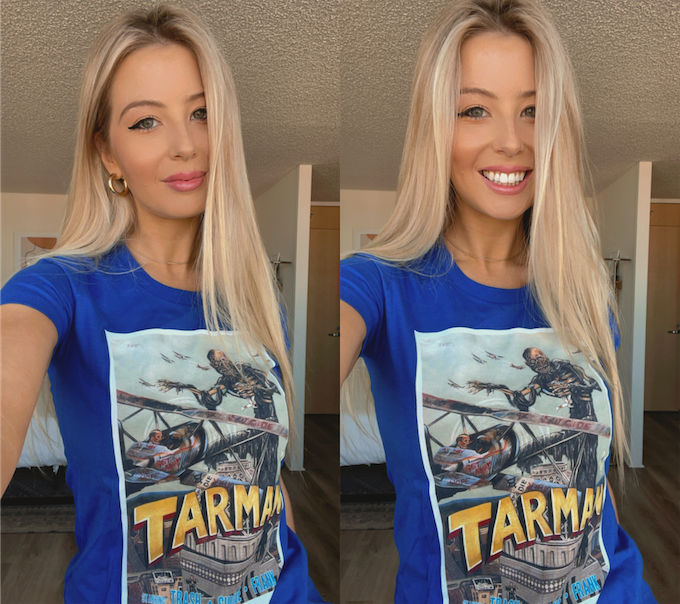 Kong ain't got nothin' on Tarman! shirt by Kevin Loesch 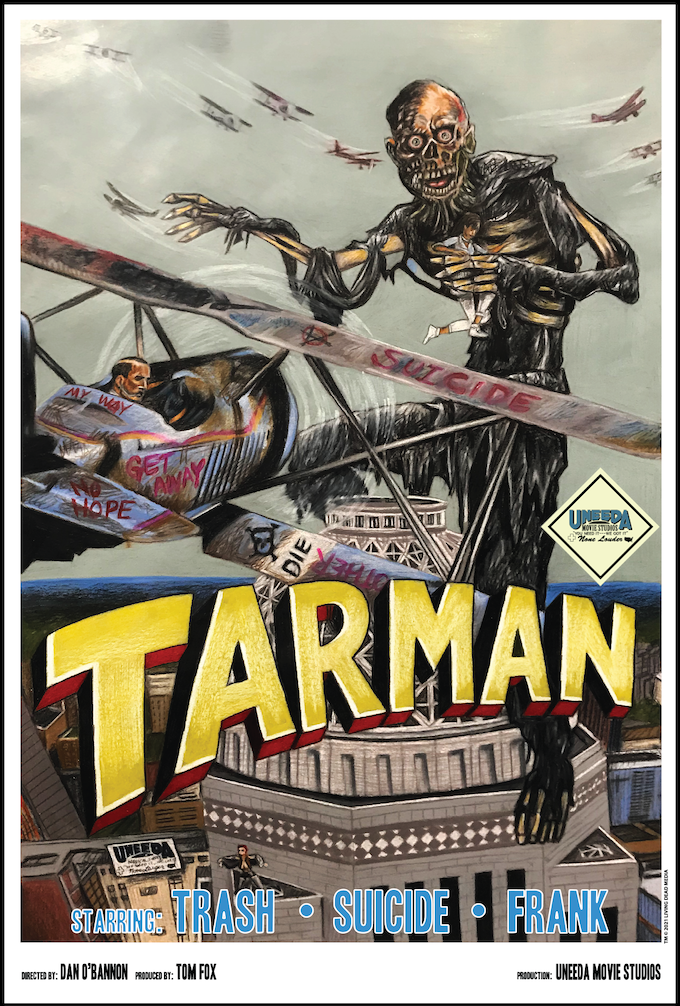 Kong ain't got nothin' on Tarman! design by Kevin Loesch 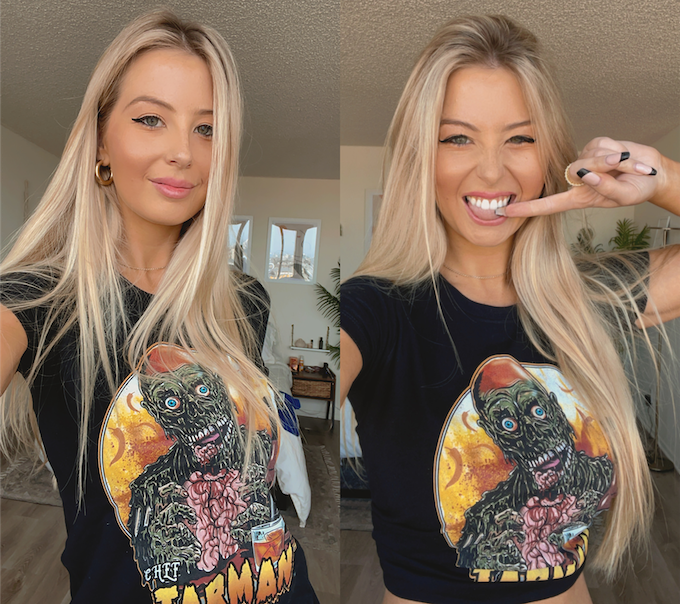 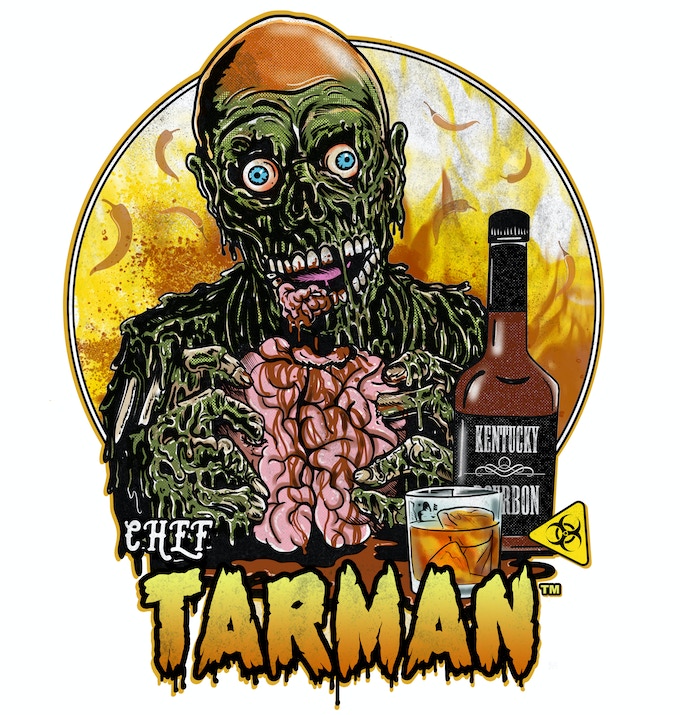 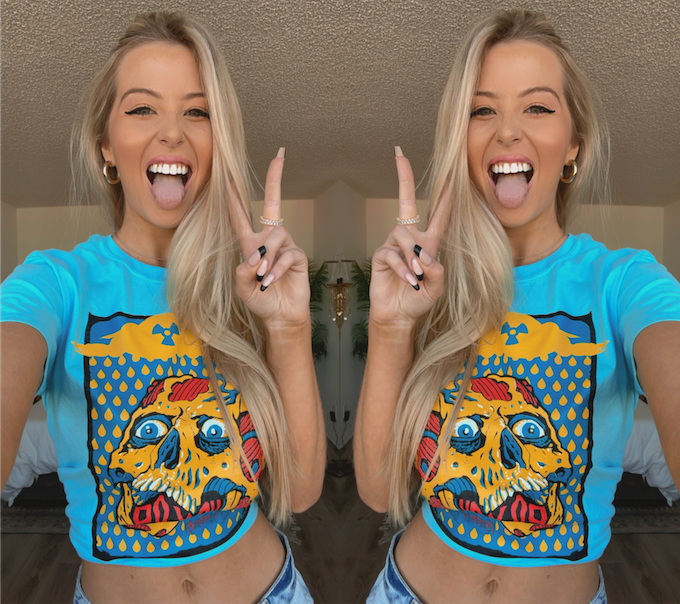 Do you wanna party? shirt by Gary Pullin 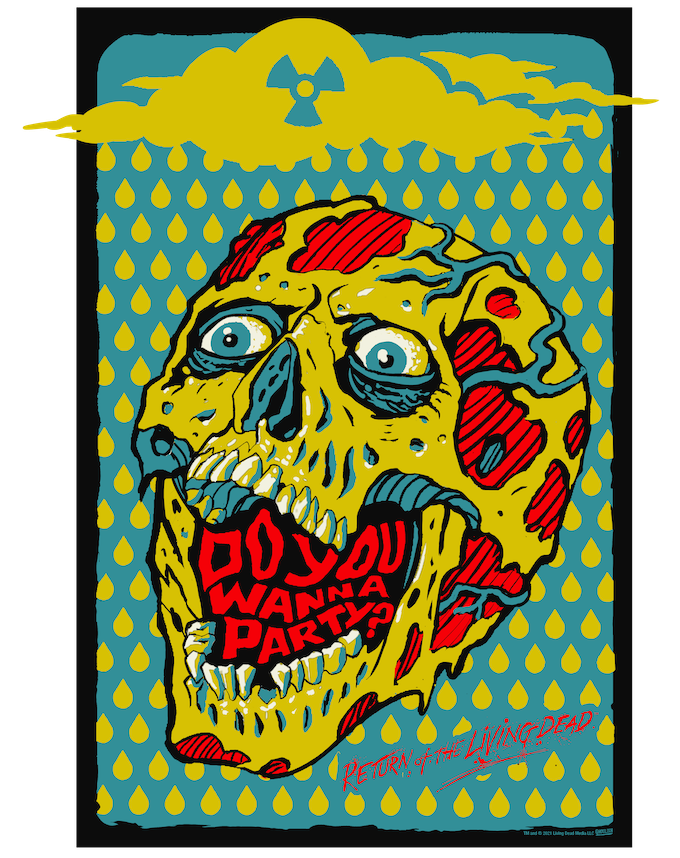 Do you wanna party? design by Gary Pullin 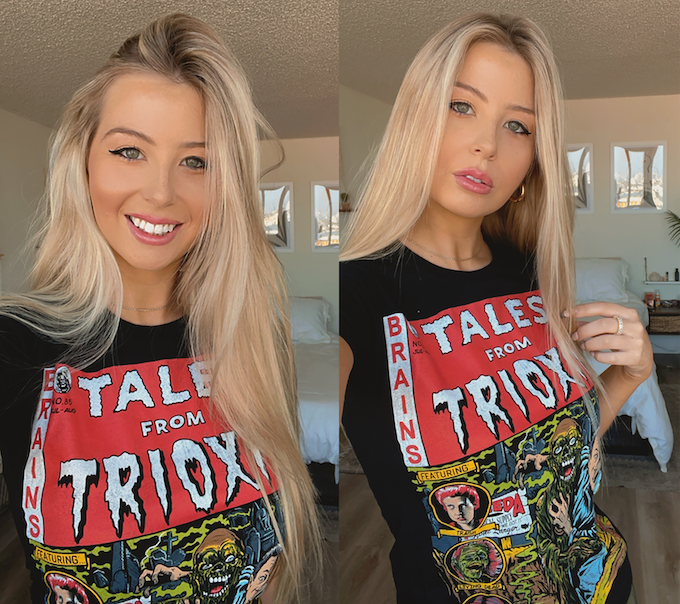 Tales from Trioxin shirt by Theater of Creeps 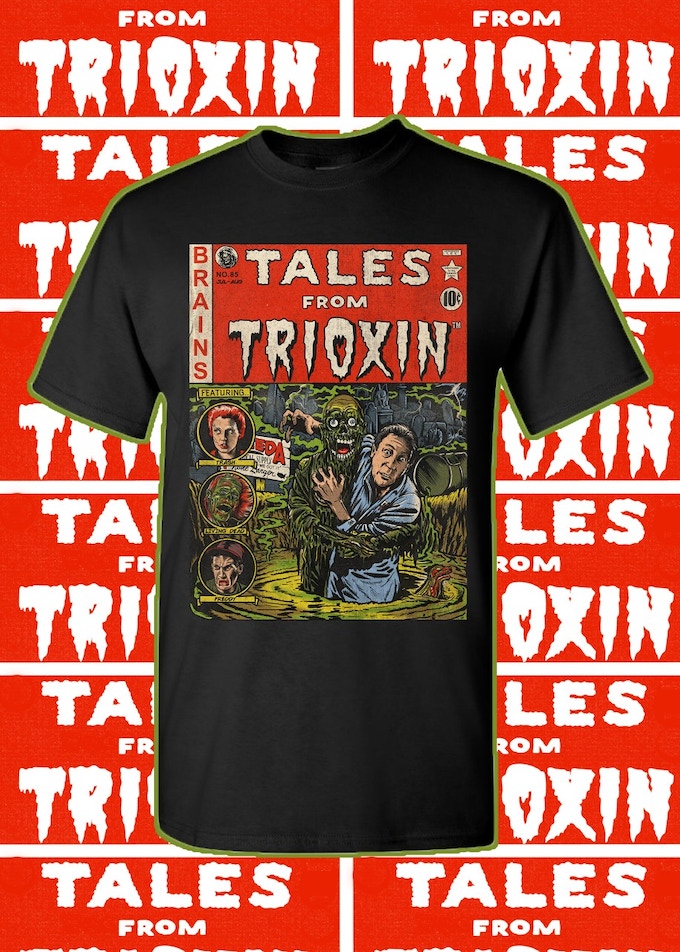 Tales From Trioxin Shirt by Theater Of Creeps 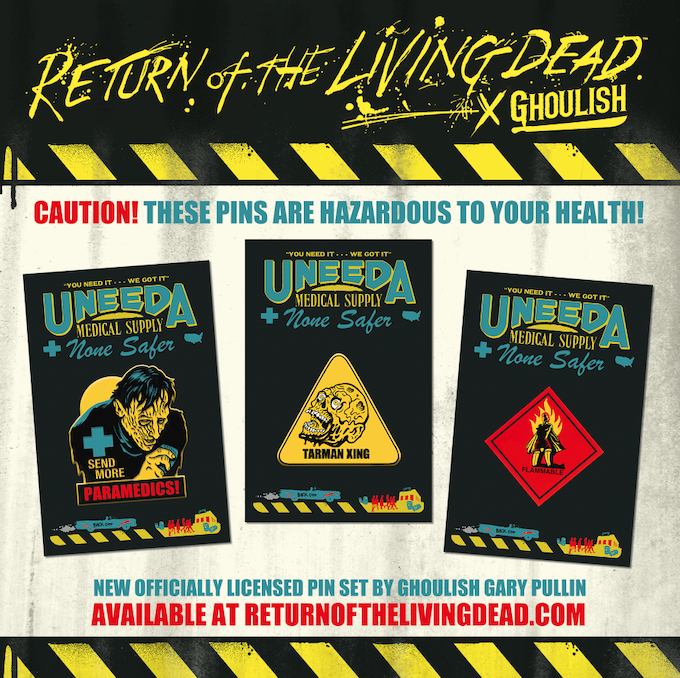 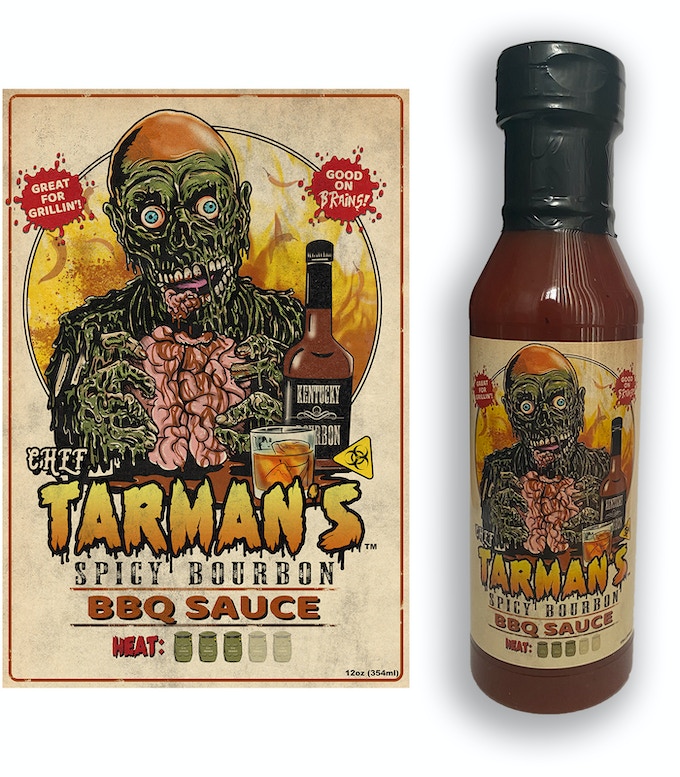 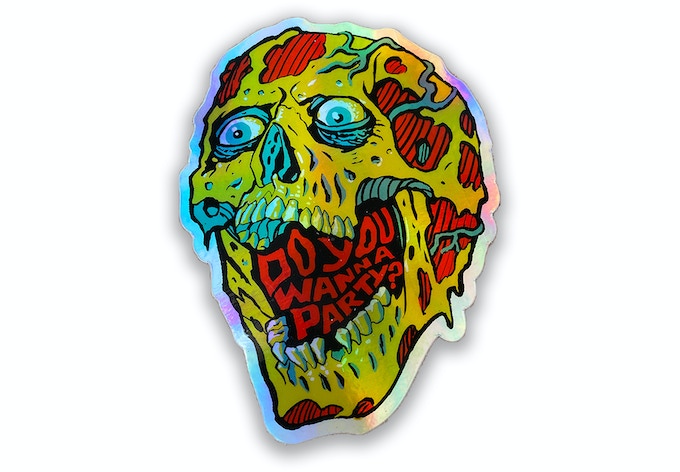